Are you new to blogging, and do you want step-by-step guidance on how to publish and grow your blog? Learn more about our new Blogging for Beginners course and get 50% off through December 10th.

WordPress.com is excited to announce our newest offering: a course just for beginning bloggers where you’ll learn everything you need to know about blogging from the most trusted experts in the industry. We have helped millions of blogs get up and running, we know what works, and we want you to to know everything we know. This course provides all the fundamental skills and inspiration you need to get your blog started, an interactive community forum, and content updated annually.

Ugh, it’s getting towards that time– the end of the novel time. Does anyone else ever feel that way? Or am I all alone curled up in a ball in this dark room of despair?

Ok, so it isn’t that bad. I’m only partially curled up.

Dean Wesley Smith at WMG publishing always says that the third-of-the-way through the novel point is the hardest to get past. And I have to agree to a degree (be sure to stress the first syllable of degree, that way it almost kind of rhymes with agree.)

By the third-of-the-way through point, the adrenaline rush of beginning is gone and the end isn’t yet in sight. You almost feel stuck. But the next worst part IMHO is the just before the end, at least if you are pantsing, because all the sudden all those little twists and turns you made to make the story interesting have to intersect. Every knot has to be tied tightly. The plot has to actually make sense.

All the sudden all those details you put in chapter three that seemed so fun and fascinating at the time have to have a purpose–the smoke monster has to be given meaning–oh, wait, I forgot, the writers of LOST totally had the same problem I’m having and didn’t give a damn about it. Almost wish that I could get away with writing like that.

Unlike them, I still have my pride.

But seriously, how is my MC supposed to bring the MacGuffin and the antagonist into the same room? I have no clue. How do I create an emotional scene that fixes everyone’s problems without seeming cheesy? Again, no clue.

Writing really feels like basket weaving at this point. Only I’ve gotten to the bottom and have no clue how to tie off the last reed.

Anyone with advice is certainly welcome. That is if anyone reads my annual blog post. Yes, I’m determined to get better and blog more. It is so therapeutic.

Good luck in the writing wars. May the inkiest pen win! 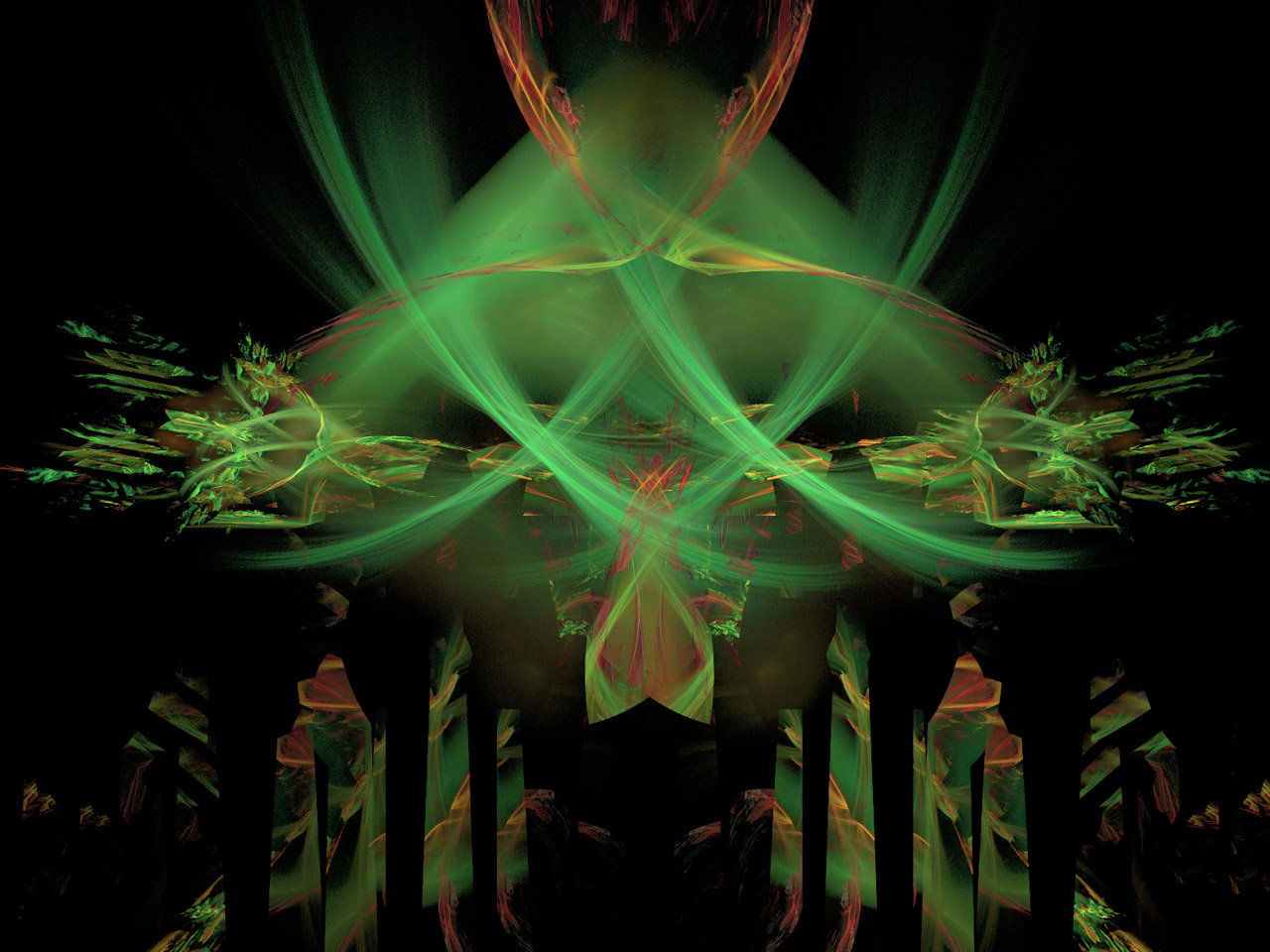 Wow! I thought this would take years. Instead, it took six months of putting myself out there.

In June of 2018, my first short story will appear in print in the New Reader Magazine

I made my first sale.

I was really surprised it only took submitting four different stories to about fifteen markets before one got picked up. Heinlein’s Rules really work.

I know, I know. I sound like an ad. I just can’t help it. Finishing stuff and putting it on the market till it sells is just revolutionary to me. We’ll see if it keeps working, or if I just got lucky.

I have a feeling my patron saint of writing,   Robert Southwell  (The Burning Babe), has had a hand in it too. But the game has just begun. $10.00 for one article does not an author make. How anyone manages to get hundreds of new words on a page, write queries and cover letters, read the magazines they are supposed to submit to, and study writing every day, I have no idea. For me it’s like, ok, today I’m going to spend 45 minutes investigating this market whose stories really aren’t to my taste and who probably will reject my manuscript anyway (after I’ve spent another 45 minutes writing frickin’ query letter), and tomorrow I’ll spend an hour trying to get past the same place in my story I’ve been stuck on for two months. Sigh. So much for Miss prolific.

And it really is driving me nuts. Two scifi stories now I’ve gotten stuck on. I love good sci-fi. Give me a day and I’ll out-marathon any Star Wars nerd. I’ll even watch the lovin’ prequels if it means winning a marathon. But my own aliens? God help me.

I mean how do you write realistic aliens? Or do you? What the heck is a “realistic” alien anyway? How do you make it believable but not a human in a costume? It just drives me nuts when I watch a tv show (ahem, cough, cough, Star Trek, cough, cough) and like all they’ve done is given a human a third eye and they call that an alien. Seriously, can we just try a little harder here people?

Anyway, Dean Wesley Smith would say I’ve got my critical voice on too high and I’m not having enough fun with it. But how do you get past not liking something in your work?

I have yet to find out.

Seeing as I haven’t gotten a word of fiction on a page tonight, I better put off my whining and sit down in front of libre office for a while and pretend like I know what I’m doing.

“Get in touch with your inner child”, “Accept yourself”, “Find yourself as a Writer”–I thought these were all just new age catch phrases that had transcendentalized into our vocabulary from the 1960’s. How could a person be different as a writer from who he/she was as a regular person? What did that even mean? Did a person, like, drink a bottle of magic writer potion that suddenly gave them pens instead of hands? Like, seriously, I didn’t get it–till now.

But you know what I’m too dang tired to explain it, so I’ll have to finish this post in the morning. 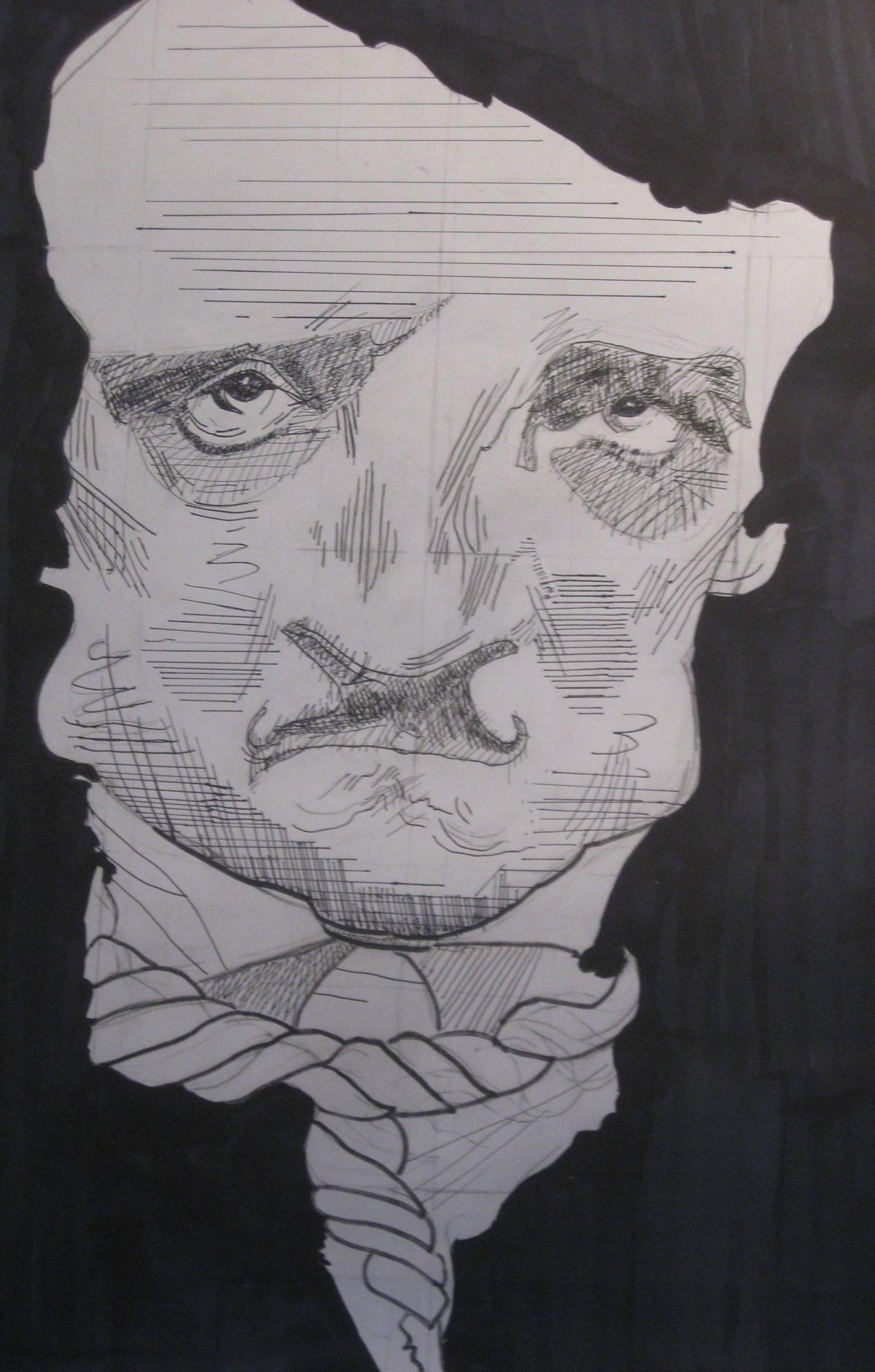 “The hills are alive with procrastination…”(accent on the first “a”). I find myself twirling around in a skirt on a mountain singing this right now. Ok, so maybe I’m not on a mountain…or twirling, but I feel like singing it (and I’m in a skirt). Two out of three counts for something, right?

Right now, it is 3:00, and I am soooooooooo tired of revising my brain is going to explode in red ink instead of blood.  Not that I’ve actually revised anything tonight. No, no it’s just days and weeks of revising a little bit every day that feels like death by a thousand cuts–paper cuts.  I’m so tired of revising, I’m blogging to procrastinate. You know it has to be bad.

On top of all that, I just found out I have written every short story I’ve ever put to paper (or…wordprocessor) wrong. I’ve done them all wrong. All dozen and a half of my short stories, I’ve started with plot, not character.

See, this is what happens when you decide one day,”I think I’ll start finally writing all those stories in my head down that I’ve had there for 30 years, and become a fiction writer”, without having taken any fiction classes first.

Now, all my short stories and a novel later, I have shallow, boring, or, even worse–stereotypical characters. Do I go back and rewrite every story I’ve ever tried over again? Do I just “revise” character into them? Or do I just trash them all and start anew?

Either way, it’s back to the coal mine.

And this is why, children, you don’t drop out of school.

If you love reading, writing, laughing, or any combination of the three, you are in the right place. Reading, writing, and laughing are my three favorite things to do, well, aside from that one other thing–you know–surfing. 😉 Wait, are emojis allowed in blogs? Well if not, I’ll bleep them out just in case, so you know to go past it. Bleeeeep 🙂 Join me on the crazy adventure from snot-nosed blogger to maybe-not-so-snot-nosed-author (which I hope isn’t a joke on me) as I try to find my way through the interweb of duotrope, scribophile, and dangling participles.  So get your sword in your hand, and let’s go chase some windmill!

This is a text widget. The Text Widget allows you to add text or HTML to your sidebar. You can use a text widget to display text, links, images, HTML, or a combination of these. Edit them in the Widget section of the Customizer.
Loading Comments...
Comment
×